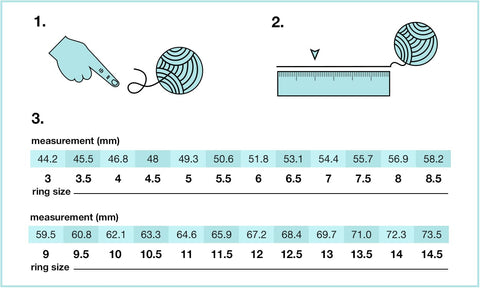 Condividi Condividi su Facebook Pin Pinna su Pinterest
Tom R.
Ring come with a black gift box, I am amazed once opened the box, I cannot stay my eyes away from it!
Andy K.
It's heavy weight, solid silver! It can tell the quality is excellent!
Daniel Y.
Wow, it's stunning!
Keith Y.
It's so real! The face color is lighter than photo. I love it!
Henry C.
The face looks so real! I cannot keep my eyes away from it!
Ken J.
Very special ring!I can feel the quality,quite nice~solid silver, quite heavy ring!
Joe H.
very cool ring~
Kevin B.
very heavy and solid ring~the face emotion is incredible alive!
Joe S.
I am impressed! very nice piece, It's art!
Gorge S.
very well made I have to say. Definitely will come back again.
Raymond W.
The face look so real! I like it!
Bill Z.
Fit my finger, I am size 10. very stunning, look alive!!
Alison S.
A gift to my boyfriend, he like it a lot!
Daniel D.
This is the niciest ring I have ever seen!
Ben T.
excellent handcraftman!!!
Daniel A.
look from the side, it's incredible~I like it a lot!